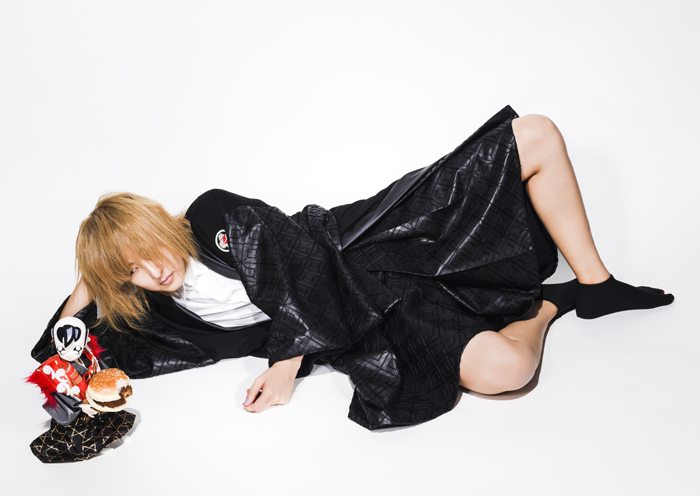 Kisaburo is in training as the fourth generation tailor of “Iwamoto Wasai”, a kimono tailor’s shop, which started its business 90 years ago. He was named after Kisaburo Iwamoto, the founder of “Iwamoto Wasai”, who brought innovation to the kimono industry. The younger Kisaburo believes his mission is to break down the boundaries between Japanese and Western clothing as well as between men’s and women’s clothing.

September     – Kisaburo was selected as a main visual at rooms31, one of the biggest art & fashion events in Tokyo